Skip to content
Home » Dog FAQs (Frequently Asked Questions) » When Pups Pass On: Where Do Dogs Go When They Die?
Share
Table of Contents show
All Types of Afterlifes
When a Dog’s Spirit Returns
The Science of Animal Spirits
A Common Phenomenon
Good Grief

Philosophers, religious leaders, scientists and ordinary people have pondered the question for millennia: what happens to us when we die?

And pet owners have been asking a similar question for as long as humans and animals have lived together: where do dogs go when they die?

Their bodies remain here on Earth, of course, where we bury or cremate them to honor their lives.

But many people believe that there’s more to a dog’s existence than its physical form. Its spirit, soul or consciousness is the real essence of its being.

So what happens to that essence when a dog dies?

Does it move on to some kind of afterlife, where it can spend eternity in peace?

Could your dog’s spirit return to this world, watching over you and leaving you signs of its presence?

Or does it simply disappear, vanishing into the air and getting reclaimed by nature just as its body does? 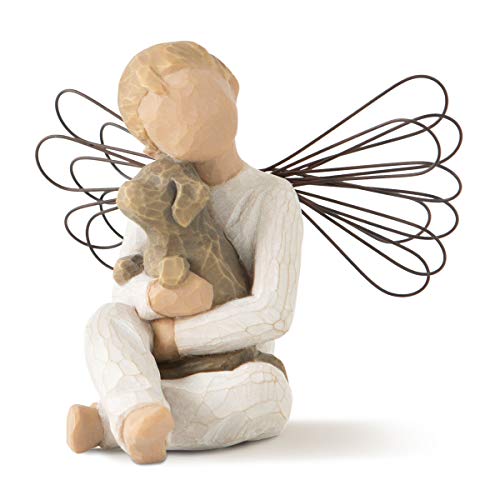 The truth is, we don’t know for sure, and quite possibly never will. But there are a few prevailing theories about where dogs go when they die — and they have anecdotal evidence to back them up.

Whether you’re a member of a religion or engage in a more personal spirituality, chances are you’ve thought about the afterlife. And if you’re a dog owner, you’ve probably thought about whether you’ll find your dog there when your time comes.

Many religions are split on whether or not pets live on after death. A good deal of it comes down to personal interpretations of religious texts.

The Bible, for instance, states in Genesis 1:26-27 that animals are not made in God’s image, and thus do not enter Heaven when they die. But the Book of Isaiah is dotted with references to animals that appear in the afterlife.

In Buddhism, it’s believed that an animal’s spirit remains on Earth for seven days after death. During this time, it can attempt to communicate with the loved ones it left behind.

But once those seven days are up, the spirit moves into another body and begins a new life.

Many psychic mediums believe that the souls of dogs and other pets inhabit a world of spirits — an afterlife from which they can communicate with the living world. It’s from this spirit world that they’re able to leave signs and messages for their grieving owners (which we’ll explore in the next section).

A popular sentiment among pet owners of all religions and spiritualities is that of the Rainbow Bridge. The Rainbow Bridge is a place where animals live in peace, joy and good health after they die.

The Rainbow Bridge is similar to the Cherokee interpretation of animal afterlife, which stems from the belief that both humans and animals are children of the Earth. Under this view, dogs and other pets move into a new dimension after death, where they’re eventually reunited with their owners.

Regardless of the source of these beliefs, they no doubt provide comfort to bereaved pet owners. It can be soothing to trust that your pet has moved on to a better place, free from pain and hardship, where they can either spend eternity or start anew.

When a Dog’s Spirit Returns

Perhaps the strongest evidence in favor of an afterlife for dogs is the litany of stories about post-death pet encounters.

Take Estelle Meyer, a Pennsylvania woman who says she can hear and feel her deceased dog, Winnie, in her house. The sensation of Winnie’s presence is so strong that Estelle talks to her as if she were physically present.

Other times, a dog’s spiritual presence can be felt or seen by multiple people at the same time. Another Pennsylvania woman, Debra Rightley, reported that both she and her mother saw her late dog, Elsa, moving through the house at the same time.

Even people who didn’t believe in an afterlife before the passing of their dog have had inexplicable contact with their late pets. And it’s a phenomenon that’s experienced even by non-owners.

A woman named Barbara Meyers would take her dog, Skila, to the chiropractor with her. But six months after Skila died, she got a call from her chiropractor, who had just seen Skila running through his office.

The chiropractor was extremely unnerved and thought he was having a nervous breakdown. It’s an understandable conclusion, especially if there wasn’t a previous belief in ghosts or spirits.

But as we’re about to see, it’s not at all uncommon for pets to visit their owners after death. And there’s a potential scientific explanation for it too.

The Science of Animal Spirits

Studies have shown that 60% of bereaved individuals report being visited by their deceased loved ones, including pets.

These visits can involve sounds (like the jingling of a collar or a quiet bark), touch (the feeling of your dog’s tail brushing your leg) or sights (a dirty paw print on the floor or a vision of your dog walking by).

But they can also be more abstract: the aura of your dog, his invisible energy or simply the feeling that he’s there with you.

All of these are examples of what science calls “post-bereavement hallucinatory experiences,” or PBHEs. These occur in all types of people regardless of age, spirituality and health.

It’s this last point that’s so important, because many people who experience PBHEs never mention them to others as they fear they’ll seem crazy.

But most doctors and scientists agree that PBHEs are perfectly normal symptoms of grief. And what’s more, they might have roots far back in our evolutionary journey.

We think of grief as the feeling of sadness, despair or emptiness that occurs when someone close to us dies. It’s one of the most painful emotions we experience, but it doesn’t seem to serve a purpose.

That is, unless you ascribe to the reunion theory. Developed by evolutionary psychologists John Archer and psychiatrist John Bowlby, reunion theory posits that the grief we associate with death is actually misdirected from its original purpose.

Under this theory, grief’s original function was to motivate and enable us to search for lost or missing loved ones.

Back in ancient times, humans were much more nomadic and prone to getting lost in the wilderness, so it was important for us to be able to track them down.

Grief’s function was to heighten our senses and attune us to even the tiniest aspects of our missing loved one’s being. The sound of their footsteps, the motion of their gait, the scent of their body… there was no detail to small as to be ignored. 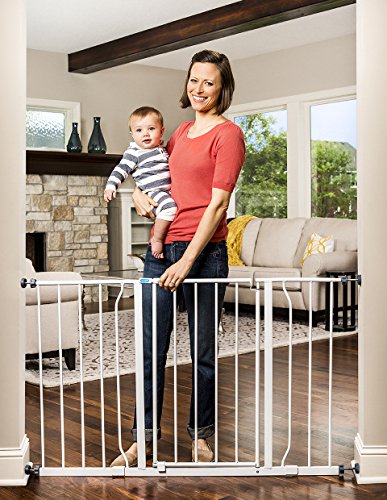 When we’re hyper-attuned to someone in this way, we see signs of them everywhere. Even if they don’t end up leading us to them, it’s critical to follow any leads.

As a result, we see “signs” of someone that aren’t actually signs. They’re misinterpretations of normal phenomena that we associate with our missing person intuitively.

But as society developed, we needed that hypersensitive searching ability less and less. So those feelings and subconscious thoughts were redirected towards our loved ones after they pass away — when they’re really, truly missing.

Those little ghostly doggy sighs and footsteps we hear may be the result of reunion theory at work. Your primal brain knows only that your dog can’t be found, so it searches everywhere for any sign of him, including ones that may not be there.

Reunion theory is still just a theory, and it doesn’t account for instances where multiple people see the same canine spirit. But it’s a good start towards understanding what happens to dogs after they die — maybe their spirits live on after all.

SUGGESTION: Barking at Heaven’s Door: Do Dogs Know When They Are Dying?

28 thoughts on “When Pups Pass On: Where Do Dogs Go When They Die?”