For pet owners who want a dog that will have many years with them, you likely want to invest in a breed that traditionally has a long lifespan. While certain variables might make your dog live shorter or longer than the average lifespan, there are a few breeds that typically have longer lives.

Here are some of these breeds.

One of the longest living dog breeds is the Maltese. Interestingly enough, the female side of the species lives a bit longer than the male side. One of the reasons this breed of dog lives to a healthy age is that it suffers from very few genetic diseases.

The Maltese are a popular choice for many pet owners because they’re typically gentle and playful. They’re also relatively small, making them an excellent choice for those in an apartment or smaller living environment.

These dogs grow anywhere from seven to nine inches in height. Their weight is around 7 pounds. They belong to the toy group of dog species, so they can easily fit inside of your purse or be easily carried wherever you need to go.

The average lifespan of this dog is 15 years.

One of the most beloved dog species is the Beagle. It also contains a member that lived to the age of 27. Butch, who lived in Virginia, lived for 27 years before passing away in 2009.

Beagles are a great dog to have in the family because they’re extremely friendly, curious, and just generally always happy. They can sometimes be mischievous with their curiosity, however, so expect shenanigans.

Beagles are also typically small. They can grow up to 15 inches in height. They also weigh under 20 pounds. They’re part of the hound group.

Their average life span is 15 years.

One of the most beautiful dog species is the Australian Shepherd. Pet owners everywhere, love their coloring. Australian Shepherds are extremely hard workers, too. They’re traditionally used to herd sheep and other animals on farms.

These are medium-sized dogs and can reach 23 inches for males and 21 inches for females. They can also weigh a fair amount. Males can weigh up to 65 pounds, whereas females weigh around 55 pounds.

They belong to the herding group and have an average lifespan of 15 years. To keep your dog healthy, however, you’ll want to make sure the Australian Shepherd is allowed to have plenty of exercises. They’re used to working all day running after sheep.

The Shih Tzu was a favorite in the Chinese Ming Dynasty. It remains a favorite for many people across the world today. Often considered a lion, the Shih Tzu is renowned for its affectionate and outgoing behavior. Its long fur is also quite popular.

This is also a small dog. It can reach up to 10.5 inches in height. For its weight, it can range anywhere from nine to 15 pounds.

The Shih Tzu is also part of the toy group with the Maltese. Their average lifespan is also 15 years.

For those who love dogs with longer hair that they can style, then the Lhasa Apso is the dog for you. This fluffy dog is an excellent choice for those who want an alert dog to protect their family. The Lhasa Apso is often suspicious of strangers, so you can be sure they’re alert the family if someone enters the home that wasn’t invited.

They belong to the non-sporting group. Their average lifespan is 15 years. However, there was a dog that lived for 29 years and passed away in 1939.

Hybrid dogs have become all the rage for many Americans–and even those across the world. One of the most popular hybrids is the Poodle with another dog breed. In the Cockapoo case, the hybrid is made up of a Poodle and a Cocker Spaniel.

Many pet owners love the benefits that the two breeds offer. You have a minimal shedding dog thanks to the Poodle but with all the small stature and cute face of the Cocker Spaniel. Because it’s a hybrid, the Cockapoo also has a better chance of missing any genetic diseases that a purebred would inherit.

Cockapoos are exceptionally playful, affectionate and tend to bond to their owners quite quickly. They have a happy disposition and love spending time with their owners.

Their height can differ based on what kind of Poodle was used in the mix. Because of that, you could have smaller Cockapoos that only reach up to an owner’s knee. Yet if a standard Poodle is used, you could have a medium-sized dog on your hands.

Because smaller dogs typically live longer than larger dogs, you might want to opt for the smaller Cockapoo versions for a dog that will last a long time at your side.

The average life for a Cockapoo is 16 years.

Another popular dog breed for many owners is the Jack Russel Terrier. Owners love the scrappy attitude that the dog possesses. They’re affectionate, alert, curious, and lively. They’re also an excellent choice for farmers who want to get rid of pests.

Terriers were specifically designed for hunting down rats and other pests and root them out of barns or other locations. So, whether you have a farm or you want a dog who can take care of pests for you, then a Terrier is a great option.

They can grow up to 12 inches in height and weigh around 15 pounds.

The Jack Russel Terrier belongs to the terrier group and has an average life of up to 16 years.

Toy Poodles are agile, confident, and extremely intelligent. Poodles often require a lot of mental stimulation because of their intelligence. It’s not a bad idea to purchase a few games that require them to solve a puzzle to receive their .

The Toy Poodle will grow no larger than 10 inches in height. They’ll also weigh anywhere from four to six pounds.

They belong to the toy group and can live up to 18 years.

The smallest dog breed is the breed that often lives the longest out of all the other dog breeds. Owners of Chihuahuas love their sassy attitudes. They’re quite charming and full of personality. No two Chihuahuas are ever alike.

One of the reasons that the Chihuahua is one of the longest-living dog breeds is that they don’t typically develop any genetic diseases.

They can grow up to eight inches in height and weigh around 6 pounds.

They belong to the toy group and have an average life expectancy of up to 18 years.

This extremely rare dog can live up to 18 years. There are only 100 alive!

116 Shares
Tweet
Share
Share
Pin
QUOTE:
"If you think dogs can’t count, try putting three dog biscuits in your pocket and then give him only two."
-- Phil Pastoret 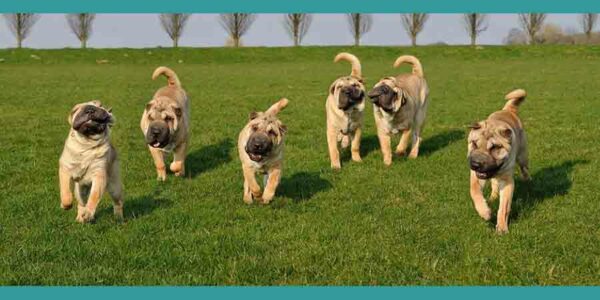 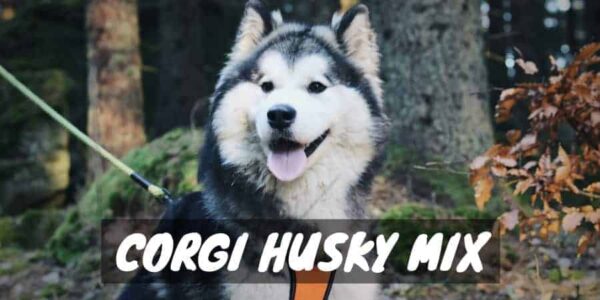 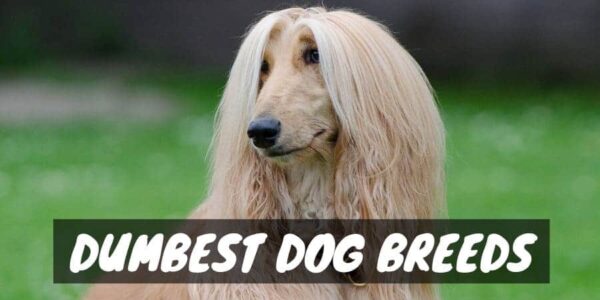