A pregnant dog is one of those things that is both a blessing and a curse. On the one hand, you’re about to have a bunch of cute little puppies running around. On the other hand, you’re dealing with a lot of work as you help the mother along through the stages of pregnancy.

Finally, at the end of it, you will probably need to find homes for all of these little creatures. We all love puppies, but let’s face it … they are a handful and a half.

However, you are in luck. I have dealt with this situation many times, and I think I can help you to make this process a little easier.

What Are the Most Obvious Signs of Pregnancy?

The most obvious sign is a big belly, but you don’t want to wait until you notice that, because the dog will already be nearing the end of their pregnancy before it becomes obvious. Don’t wait for this one.

One of the best indicators is the swelling of the breasts. It will be more than a little swelling, so you will probably notice. This only happens when a dog is pregnant, so it is an obvious and unmistakable sign.

Like a human female, dog mothers will often experience morning sickness. This will take the form of listlessness and some vomiting. The best thing you can do is offer her plenty of water and food to replace the fluids and nutrients that she will lose when she vomits.

What Are the More Subtle Signs of Pregnancy?

Weight gain is one of the subtle signs, simply because you may not recognize it as a pregnancy. In the early stages, it can be hard to tell if your dog is pregnant or just fat.

A pregnant female will usually have a larger appetite, even in the early stages. If your female is eating ravenously regardless of food type, it isn’t always a sign of pregnancy.

You might not be feeding her enough, or her food might be too poor-quality to give her the nutrition that she needs. Try improving her diet and see what happens.

Your dog might also become a little bit moody. This may not be very noticeable if your dog is very calm, but be prepared for them to need a little extra attention and affection to reassure them.

Source #4 (see below) is a study that may be of interest. It shows that, during pregnancy, a female dog releases higher levels of certain hormones including estradiol, testosterone, and progesterone. This is the origin of your dog’s moodiness.

In total, a dog pregnancy will normally last about 63 days. This is the general figure that all breeders know, but in reality, it may vary by as much as a week. So, understand that the entire pregnancy lasts approximately nine weeks.

By the time most people notice the pregnancy, they will normally have 4-7 weeks in which to prepare for the new arrivals. Around the beginning of the third week, the mother will probably be dealing with some morning sickness, though it shouldn’t last long.

By the fourth week of pregnancy, the embryos will be well-developed, and the obvious signs will begin to show. At this time, it is very important to make sure that the mother is well-cared for and that she isn’t handled roughly in any way.

The mothers’ belly will swell and become large sometime between the fifth and sixth week. At this point, the pregnancy will be completely obvious. She will probably find a place, most likely somewhere dark and comfortable, to make her den.

Be aware that once a female dog has had puppies, she may not allow you to move them. If you come near the puppies and the mother growls at you, do not get mad and do not move any closer. A female dog can get really crazy when it comes to her pups, and that is proper.

A Word About Diagnostic Tests

The surest way to confirm a canine pregnancy is to go and see your veterinarian for some diagnostic tests. They can do just as they can for a human. Using this, doctors can catch many potential problems early and (hopefully) correct them.

If you can afford to do it, this really is the way to go. Although there are many signs of pregnancy, most of them can easily be mistaken for other things. Considering all the preparations that are necessary to deal with this issue, you want to be sure.

That being said, I would strongly advise against the use of X-rays on pregnant females of any species. Although doctors routinely use x-rays on pregnant women and dogs alike, many people feel uneasy about exposing an embryo to any kind of radiation.

So, here is what I advise: when you go to the vet, tell them you simply want a hormone test. X-rays are very expensive anyway, so don’t let them dissuade you. A simple hormone test can do the job. It’s quick, it’s cheap, and it’s safe.

If there is any confusion, tell the vet to test your dog’s relaxin levels. Relaxin is a hormone that a dog’s body only releases during pregnancy, so even a low level indicates sure pregnancy.

Ensuring the Health of Both Mother and Pups

It of the utmost importance to worm your dog in the early stages of pregnancy. You can omit this if she has been wormed within the last three months.

Worming later in the pregnancy could compromise the health of the puppies since those worming medicines aren’t exactly gentle.

A worm infestation, if it gets out of hand, can compromise the lives of the entire litter. Hookworms, in particular, can cause an entire litter to die. I have, unfortunately, seen this happen on one occasion.

If you need some proper scientific research to drive the point home, check source #2 below. This is a record of a study done in the 1930s.

The researchers found that when mothers were infected with hookworms, the puppies would be similarly infected. In this particular study, all the pups died within their first eighteen days. That is why you shouldn’t take this risk lightly.

As for the health of the mother, there are several things you need to do in order to ensure her health. First, you need to keep the puppy area as clean as possible.

It won’t be possible to keep the area completely clean but do your best. An excessively dirty area can lead to infections of the breast, usually called mastitis.

You also need to provide the mother with superior nutrition as she is nursing. All that milk and all those puppies can equal a lot of nutrient loss for the mother. For large litters, this is especially true. Switch her to puppy food and give her extra meals.

Preparing for the New Arrivals

While you are working to make the mother as comfortable as possible, you can also take the time to prepare your home for the puppies that will soon be all over the place.

First, it is helpful to create designated pup area. This is where they will spend most of their time until they are old enough to survive on their own. Naturally, the mother will also be spending a whole lot of time here as she tends to them.

I have found that the best thing is to construct a box-like pen from thick plywood boards. Put it in a corner so that two of its walls will be braced. Make sure the front board is low enough for the mother to jump but high enough to keep the puppies inside.

Make sure to add some bedding. This can be old blankets, newspaper, wood shavings, etc. Just be aware that it will become dirty and that it will need replacing on a regular basis. For this reason, you should stock up on bedding materials.

That brings me to the placement of the pup pen. The ideal spot is in a garage or shed. If you put it in your house, the puppies will keep you up all night with their squeaky little barks. Besides, puppies tend to stink a lot regardless of what you do.

Whatever you do, don’t put the pen outside in the elements with no covering on the top. The elements will make everything harder on your dog and her pups. If you must put it outside, add a roof at the very least.

You will also need to consider shots for the puppies. At six weeks, it is important to give them their first shots. This should consist of a multi-shot for puppies, which is available at any good farm store. It should immunize against parvo and other common puppy ailments.

The pups will need one shot at six weeks, another at twelve weeks, and yet another at sixteen weeks. If you have a litter of 8-12 pups, this can get expensive. Make sure you put back the money in advance so that the pups are immunized as soon as possible.

A Word About Canine Abortion

As you might imagine, canine abortion is possible. However, it should be noted that this procedure cannot be done without serious risk to the life of the mother. Unless the mother is not expected to survive the pregnancy, I would advise against this.

As a final note, it is always a good idea to schedule at least one vet visit during your dog’s pregnancy. While most canine pregnancies do not require medical intervention, there is always a small chance that your dog might be one of the unlucky ones.

Even if everything goes fine, it never hurts to get the advice of a qualified medical professional. If nothing else, it will help with your peace of mind, and that makes it money well spent.

I sincerely hope that this article has been helpful to you. As a parting piece of advice, have confidence that you will be able to handle this entire pregnancy issue with minimal fuss. All it takes is a little knowledge and some good planning.

45 Shares
Tweet
Share
Share
Pin
QUOTE:
"If you think dogs can’t count, try putting three dog biscuits in your pocket and then give him only two."
-- Phil Pastoret 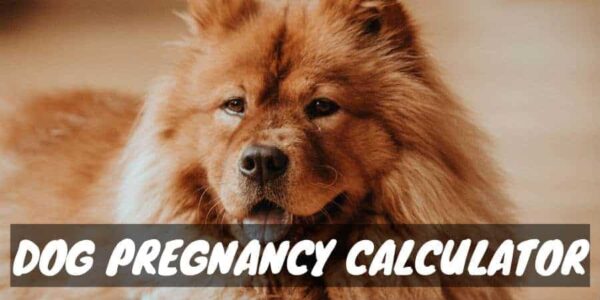 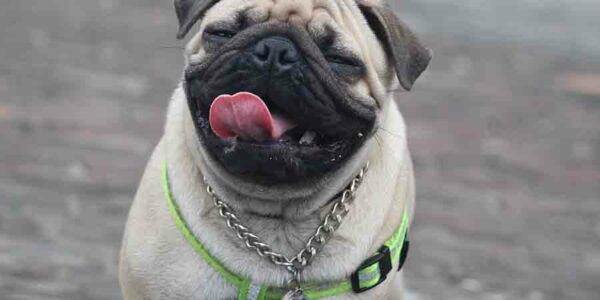 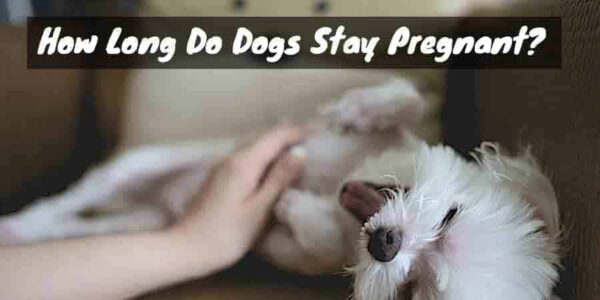 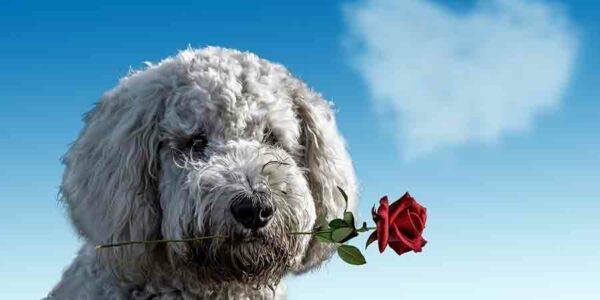 1 thought on “How to Determine if Your Dog Is Pregnant”