There is no one thing indicating a dog’s fever, but signs and symptoms will alert you to your pup’s temperature.

A fever is when a body is warmer than the normal temperature. The norm for humans is 98.6, but for a dog, normal is between 99 and 102 degrees.

Dogs can seem to have a fever if they’ve been active, jumping around and catching Frisbees and the like. In the summer, if the dog has been outside playing or even just lying in the grass, his temperature could rise. Of course, his temperature could go up if he’s sick or in pain. Dehydration is another and more serious cause of fever in a dog. This could spell fatality to the animal, so getting him to the vet is imperative.

The signs of a dog fever should tell you that your dog isn’t feeling well:

Several things will cause a dog to run a fever including:

We try to keep the dog out of the trash can, because eating some human food can make him deathly ill. We can’t always stop him from ransacking the neighbor’s trash, though, so we won’t know he’s sick until he displays some of the symptoms listed above. He could get hold of a bottle of aspirin with some left in it or dirty diapers, which for some reason, dogs consider a treat. 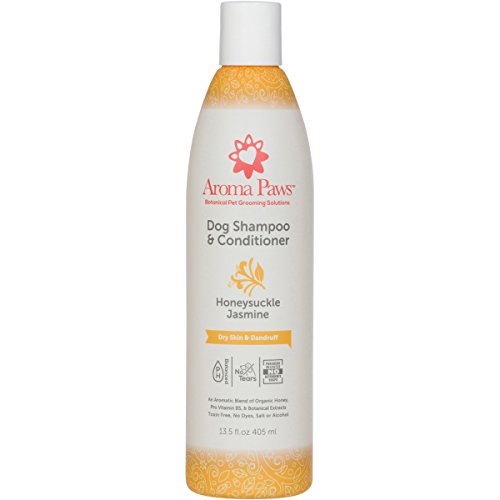 Just like children run a low-grade fever after they’ve gotten their shots, your dog will often run a fever after receiving his. It’s not uncommon, and usually lasts only a couple days.

READ  How Much Benadryl Should I Give My Dog?

Types of infections are viral, fungal, and bacterial. They can come from anywhere and affect any part of his body. If the dog is treating part of his body as if it’s tender, that’s a good indication where the infection is. A vet should be consulted as fast as possible. 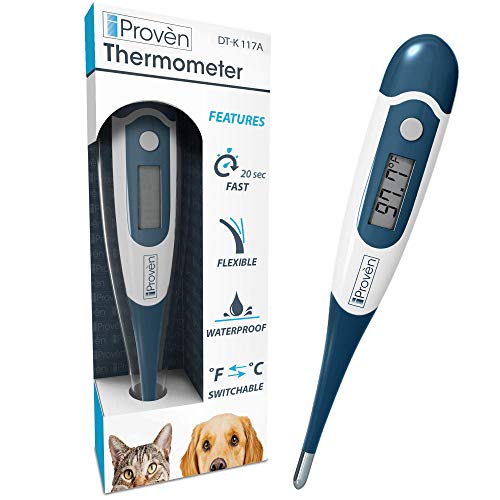 If you have a doggie thermometer, then telling if your dog has a fever becomes simple. However, if you don’t have one, there are a few ways you can tell if your fur-baby isn’t feeling well:

READ  How Long Can a Dog Go Without Water?

Since childhood, dogs have been a part of my life. While I'm partial to Keeshonds and German Shepherds, I grew up around Siberian Huskys. At one point, my family had 5 of them! Dogs will always be a part of my life and sharing my experiences and knowledge about them my passion.