Skip to content
Home » Wellness » Barking at Heaven’s Door: Do Dogs Know When They Are Dying?
Share
Table of Contents show
A Dog’s Pre-Death Behavior
Their Last Loving Moments
A Bittersweet Ending
Hiding Away at the End
A Sixth Sense?
A Matter of Brain Function

Nobody wants to think about death, especially not the death of their pets.

But it’s an inevitability of dog ownership: someday, your pup isn’t going to be here anymore.

With an average lifespan of 8 to 11 years, a dog certainly has plenty of time to run, play, make friends and be loved. A happy dog doesn’t have a care in the world, let alone a preoccupation with mortality.

But when their time is up, many dogs seem to understand it somehow.

Countless stories exist of dogs who let their owners know when they’re entering their final moments. They appear to have some sort of sixth sense, be it supernatural or physiological, that tells them they’re about to die.

What could explain this phenomenon?

Do dogs actually know when they’re dying? If not, what could account for the altered behaviors and apparent communication with their owners?

We may never know for sure what goes on in a dog’s brain, but what we do understand tells us a lot about this sad yet fascinating concept. 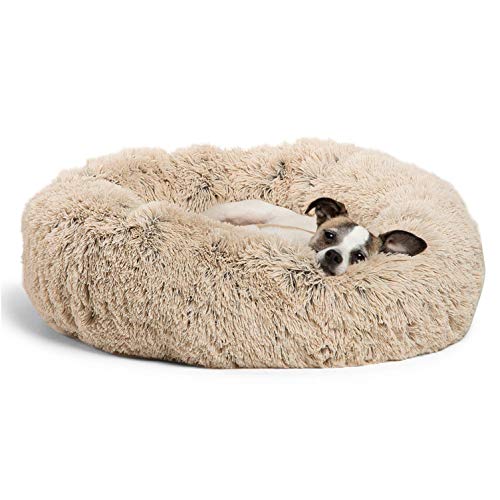 Across all the tales of dogs who let their humans know they’re going to die, a few patterns clearly emerge.

In their final hours, dogs usually follow one of two paths. They become extremely needy and desperate to be close to loved ones… or they withdraw and hide away.

As death draws near, be it from illness or old age, dogs often take a turn for the worse.

They become less active, often remaining in one place all day, uninterested in their surroundings. Mobility may worsen, making walking difficult and jumping and running impossible.

Appetite for both food and play decreases and, in some cases, disappears altogether. It can seem like your dog is just a shell of his former self, visibly similar but sapped of spirit.

And then, all of a sudden, things change again.

A dog may wake his owners up by jumping onto their bed, although he hasn’t jumped in weeks. He can seem desperate for touch and affection, seeking out cuddles from as many people as he can find.

For a moment, it can seem like maybe death isn’t coming after all. There’s a spark of new life in the dog that ignites a spark of hope in his owners.

But the next day, he’s gone.

It’s a story reported time and time again by dog owners around the world. Dogs seem to know when it’s their time, and they put everything they’ve got left into one last hurrah before passing on.

Despite the dog’s renewed liveliness, some owners say that something feels off during those final loving moments.

Often, it’s a look of sadness in the dog’s eyes or an unusual persistence and desperation in the dog’s attempts at closeness. The dog may wake his human up to cuddle in the middle of the night despite never having done so before.

It’s not the same “just because” affection that healthy dogs show their owners. This affection is far more urgent and occurs without consideration for time, place or other circumstances.

It lends credence to the theory that dogs know when they’re going to die. And they’ll go to any lengths to make sure they get to say goodbye before they go.

Hiding Away at the End

Conversely, other dogs seem to want nothing to do with their owners at the very ends of their lives.

Their conditions deteriorate to the point that they stop eating and don’t move around much. And then, one day, they’re nowhere to be found.

These dogs prefer to die hidden and alone, whether for their own comfort or for that of their loved ones.

They may retreat to a dark, quiet corner of the house, lie down and never get up again. Others may try to get outside and, if successful, take off and find a place to spend their final moments alone.

Some scientists believe that this behavior is a relic passed down to the dog by centuries of ancestors.

A dying wolf would have trouble keeping up with the rest of the pack. To slow the group down would put them at a higher risk of attack and cause them to miss out on hunting opportunities.

Additionally, a dying wolf with a contagious illness could make the rest of the pack sick. It might separate itself from the group in order to ensure the others’ continued health.

So your dog might think he’s doing you a favor by isolating himself during his final hours. He doesn’t want to slow you down, and he doesn’t understand that all you want to do is be there for him. 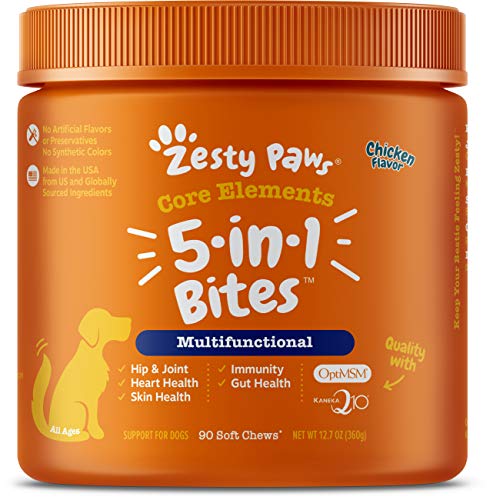 It seems clear from these behavior patterns that even if dogs don’t know that they’re dying, they know that something’s not right.

Some might attribute this to a sixth sense of sorts — the ability to detect death and other abstract concepts.

But it may actually have something to do with one of the five senses we know about: smell.

Dogs pick up smells we can’t even begin to imagine. And it’s thought that one of those smells is the smell of imminent death.

In hospice centers, dogs have been shown to gravitate towards those who are about to die, often predicting their deaths days or hours before they occur.

It’s also thought that dogs can smell various illnesses, including several types of cancers. They can smell cancer markers in sweat, urine and skin concentrated as low as 1 part per trillion.

So it’s not out of the question that dogs can use their noses to detect when their bodies are about to give out. Their blood levels and bodily functions may change just enough for their scent receptors to pick up the clues.

A Matter of Brain Function

Another potential explanation for dogs’ pre-death behaviors: they’re the result of cognitive dysfunction.

Old age brings about many psychological and neurological changes, including dementia, loss of motor skills and confusion. An elderly dog’s brain may deteriorate to the point of causing erratic behaviors — like insatiable cuddling or running away.

Various illnesses also have cognitive impacts. Cancer, for instance, can spread to the brain, causing tumors that interrupt normal functioning and alter behavior.

This explanation could account for some of the behaviors that we perceive as death-sensing. But that raises more questions: why do these behaviors repeat themselves across so many different dogs with different health conditions?

And why do they only occur so markedly when death is imminent?

Much more research is needed into dog cognition and the brain in general before we can truly answer these questions. 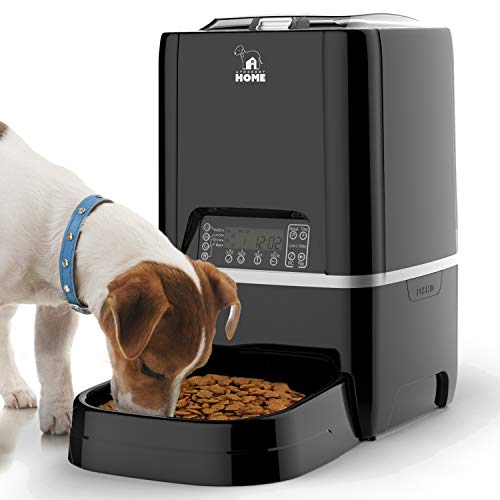 And even then, we may never know for sure whether a dog truly knows when it’s about to die.

What we do have are thousands of anecdotes from grieving dog owners that indicate a pattern of pre-death behaviors.

From these anecdotes, it seems clear that, whether or not they can truly conceptualize death, dogs know that something big is happening as they approach the end of life. And it also seems clear that when they sense that big change, it’s us — their loved ones — that they think of first.

43 thoughts on “Barking at Heaven’s Door: Do Dogs Know When They Are Dying?”