It isn’t crazy to imagine that many celebrities their pets like royalty — they pamper them with personal masseuses, private jets and leave millions to them in their wills.

Celebrities have the means to spoil their pets lavishly and Britney Spears is no exception. As a singer and actress worth over $60 million dollars, Britney can afford to her pets with luxury.

Celebrities like Jennifer Aniston treated her dog to organic diet food, and Mariah Carey sends her dogs to a spa.

Likewise, Britney Spears treats her dogs to exclusive pampering. Documents for Britney’s conservatorship financial battle listed more than $29,000 spent on her dogs in one year alone.

Britney Spears has listed her pets on Instagram, Twitter, and other social media platforms, and her fans love it!

Much has been written about Bit Bit, her pet Chihuahua, and her “companions” — a Chihuahua named Lucky and a Maltese named Lacy Loo.

Fashion is also a source of controversy for Britney and her dogs. Britney says, “My dogs are stylin’ and profilin’ because Von Dutch just sent the coolest outfits to me for them.”

Food is no problem for Britney’s dogs; it’s reported that Britney bought Bit Bit a $180 steak dinner at an exclusive Vegas restaurant when she was performing in Vegas. It would be nice to be one of Britney’s dogs!

Bit Bit seems to be the companion on whom Britney Spears pays quite a bit of attention and money. She pampers Bit Bit so much that it was once reported that the dog got a $300 grooming session.

After Britney’s divorce from Kevin Federline, friends and fans joked that she would never be alone since she still had Bit Bit, the singer’s joy and consolation.

In 2007, Britney walked into a pet store in Bel Aire with her bodyguard and walked out with a new puppy. She paid $3,000 for a Yorkie and named it London.

Britney spent less than half an hour in the store but seemed to fall in love with the tiny dog and walked away from the store with a huge smile on her face.

Being a big dog lover, Britney seemed to always be in the company of her Maltese Lacy Loo. The dog looks and acts like a traditional Hollywood star. Cameras don’t bother this furry creature, and she Is willing to walk the red carpet with or without Britney.

Lucky was a feisty little Chihuahua that absolutely hated Britney’s then-husband, Kevin Federline. Britney gave Lucky the Chihuahua to her assistant because it was aggressive to her husband, snapped at him, and once even bit his ankles.

So the story goes, Federline even once gave Britney an ultimatum, him or the dog. She should have choosen the dog, but Britney choose Kevin instead. Insiders at the time said that the singer, who had two other dogs, Bit Bit and Lacy Loo, continued to meet with the little puppy secretly.

More information about Britney’s love for Lucky comes from a report that she was so devoted to Lucky that she has claimed “she will be buried with the little dog when it dies. Britney once said that the Pharaohs got buried with things they love, and she wants to show her devotion for Lucky by being laid to rest with the pup as well.

Hannah is Britney’s purebred teacup Yorkshire Terrier — a dog with many health concerns reports Radar Online. The miniature pet has been rushed to the animal hospital several times. In November, Hannah fell ill, and Britney found the pup’s eyes half shut, not responding, and having trouble breathing.

The little Yorkie seemed to be doing okay after visiting the hospital but was again rushed to the vet a few months later where she was found to have had an erratic temperature and water in her lungs.

If it were not for Britney Spear’s wealth, Hannah would likely not have survived her illnesses.

It’s thought that the pet store where Britney purchased Hannah obtained their dogs from puppy mills. The store also practiced false advertising and marketed dogs as high class, pedigreed, and healthy. Britney bought Hannah for $8,212, which was the advertised price.

To add to Britney’s problems during Hannah’s illness, Britney split with her fiancé Jason Trawick.

It’s reported that Britney loved the dog so much that she spent $25,000 on treats, spas, toys, and other dog accessories.

The pop singer has earned quite a bit of money and has spent a lot of money on her dogs. The biggest recipients of her generosity are two puppies, a white Maltese that she bought for $5,568, and Hannah, her Yorkie.

“She once had three Chihuahuas … and never left home without at least one of them on her arm,” O’Hagan, editor of a dog magazine, said, “As soon as she met K-Fed and had kids, they (the dogs) disappeared.”

Follow Britney Spears on Instagram and be entertained about her antics with her dogs and family. She does mix in selfies without her dogs. Interesting note, Britney has 9.7 million followers who love everything she does.

A post-Britney wrote not too long ago was a Spears, Sean, and Jayden video moaning that their dog ate all their cheese. Britney is somewhat laughing and a little bit crying as her boys smile. One son photobombs the video and watches in amusement as Britney cries about her dogs eating her cheese. “It’s not fair!” Britney yells at the camera. The camera then pans to the dog that just ate all the cheese.

You may think this Instagram is strange, but her fans feel like it is a bonding moment for Britney’s followers. Can’t you relate to your dog eating your most favorite food in the world?

Britney has caused quite a bit of angst among dog owners and animal welfare workers in the past. They were upset with Britney when she sold her home in 2001 that included two German Shepherds and a Yorkshire Terrier, as a part of the deal.

The continuing controversy concerns Britney’s dog-parenting skills. According to readers of two dog magazines, animal activists rate Oprah Winfrey as the number one dog parent and Britney Spears as the worst.

Hilary O’Hagan, the editor of the New York Dog and The Hollywood Dog magazines, claimed that Britney had three Chihuahuas and always had one of them around her. Once she met Kevin Federline and had children, the dogs disappeared. Where did they go?

Britney’s Spears obsession with her dogs is well documented. There are seemingly more of them, but Bit Bit, Lacy Loo, Hannah, London, and Lucky seem to be a part of her personality.

Check out more articles about celebrities’ dogs: Taylor Swift and Her Dogs and Why Does DREW LYNCH Have a Service Dog?

UPDATE 8/19/2021: It was reported in an exclusive article by the Sun (a British tabloid) that Britney Spears and her house keeper got into a heated exchange over how Britney had been treating her dog. According to an insider, “there was an argument on Monday (8/16/2021) over one of Britney’s dogs which led to cops being called. “

27 Shares
Tweet
Share
Share
Pin
QUOTE:
"If you think dogs can’t count, try putting three dog biscuits in your pocket and then give him only two."
-- Phil Pastoret 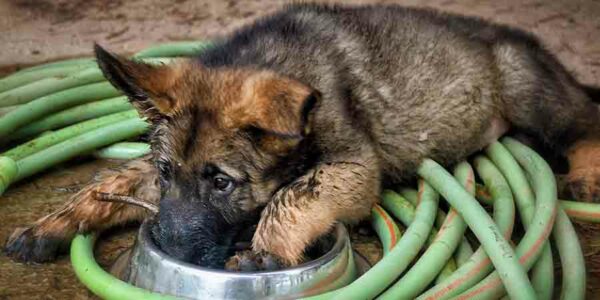 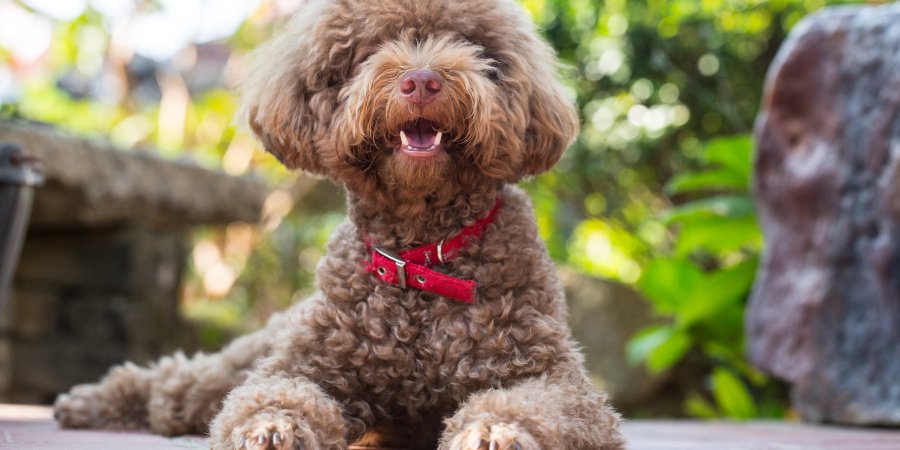 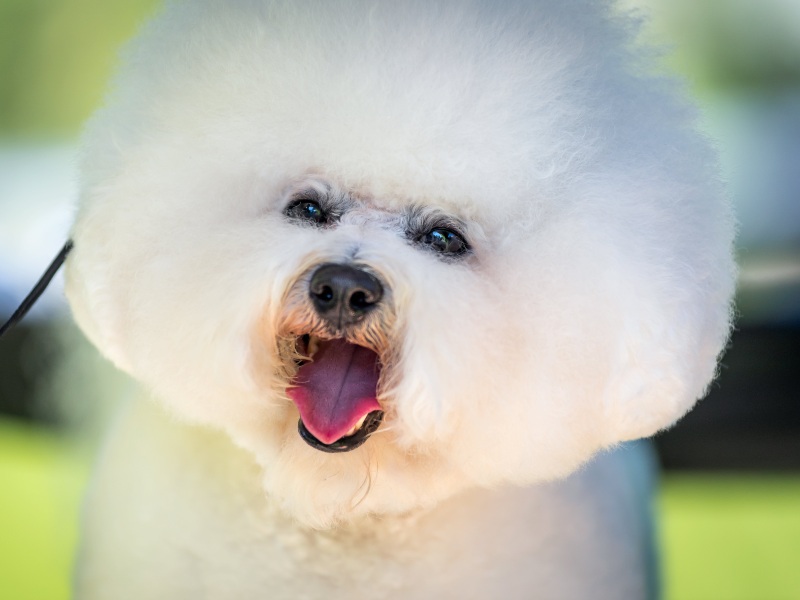